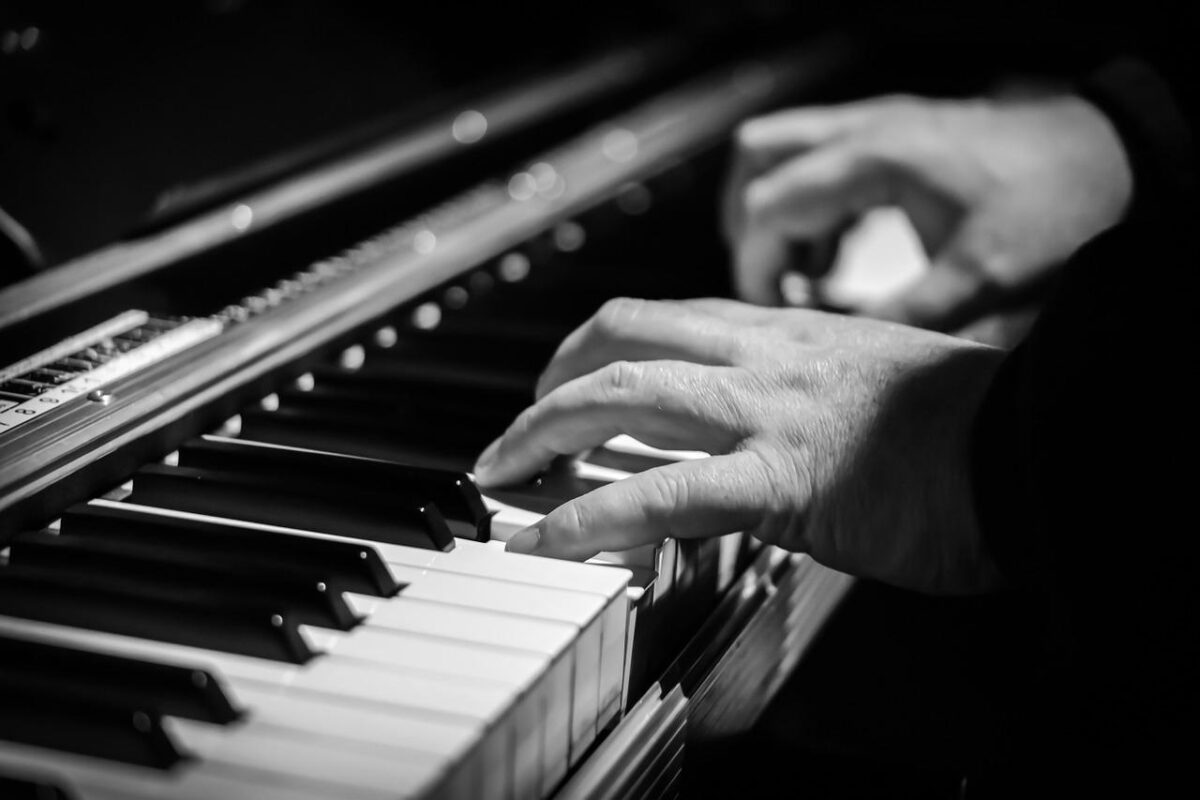 It was while teaching the boy whom I gave my first lesson to that I came up with the idea for my invention. I wanted to teach him the first section of Für Elise by Beethoven. The song, which contains one of the most recognizable melodies ever written, is a complicated song to read but a simple song to play. I knew that he had the skill to play the song, but I needed to figure out a way to convey to him which notes to play without requiring him to read traditional sheet music.

With a pencil and piece of paper, I began writing the notes out for him. I drew a long horizontal line across the paper and wrote the notes of the left hand below the line and the notes of the right hand above. I wrote the finger numbers above each note and the boy learned to play the first section of Für Elise at a pace that would have been impossible using traditional sheet music.

After the class I realized almost all of my students were motivated to learn songs but had no desire to learn to read traditional sheet music. This system that I created worked perfectly. All I needed to do was figure out a way to convey exactly where the notes on my page were located on the keyboard. The solution was simple. I created a color coded keyboard and placed it at the top of the page, then color coded each note.

I could now take any song in any style and translate it note for note into this new form of music notation. I knew that I had created something of value so I applied for a patent. I called my invention Piano Tablature because rather than using the treble clef and bass clef, tablature shows the player where to place their fingers upon the instrument.

After a few months I heard from the patent examiner. His response was to deny my patent saying my invention was an abstract idea that had been previously disclosed. Luckily, it was a non final action and he gave me the opportunity to schedule a meeting to prove him wrong.

I felt as if the meeting was one of the most important days of my life. I brought a piano keyboard and transcriptions of Pure Imagination from Willy Wonka, Star Wars Main theme and Bach invention #4. I told him that although patents had previously been granted for piano tablature, the prior inventions where more complicated to read than traditional sheet music. I demonstrated to him that my notation was unique and worked perfectly.

After hearing me play the songs and reading my notations, he told me that through my presentation I had changed his mind. He agreed that my notation system had not been previously disclosed and it was not an abstract idea, but rather a tangible product. He told me I gave a great presentation and granted me a Utility Patent.